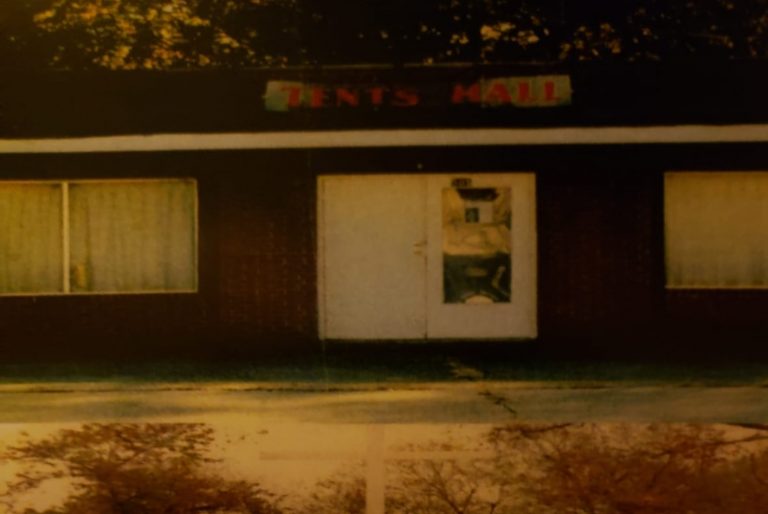 The Bethlehem Missionary Baptist Church had a small and humble beginning, when in early 1979, the faithful followers of Jesus Christ encouraged Rev. Dr. Edwin H. Miller, Sr. to continue teaching, preaching and leading them in the way of greater love in Christ. After prayer services and meetings were conducted in the homes of several people who constituted the founding members, the organizing of this church began. It was on the site of the Bradley Community Center that the church was born as a direct outgrowth of the house-to-house prayer meetings. The Holy Trinity Baptist Mission was organized May 1979. The Rev. Dr. Miller served as the first pastor. Services were held in several locations during the first months. The church remained at the Bradley Community Center from May until August 26, 1979; after which it moved to the Tent’s Lodge Hall, (near downtown Hampton). In November 1980, the Lord led us to purchase the Robert Sugden School on 360 Ivy Home Road in Hampton, Virginia. Our first worship service in this new building was held on Thanksgiving Day, November 27, 1980. On Sunday, December 9, 1979, the official name became Bethlehem Missionary Baptist Church. Rev. Dr. Miller resigned in 1984. 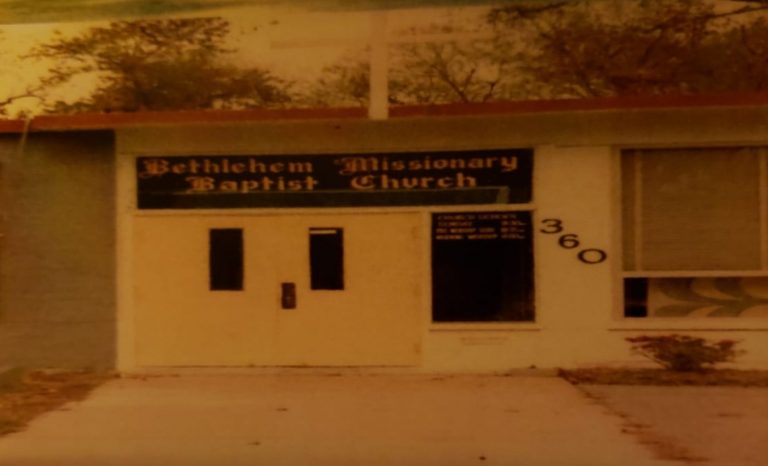 The church called its second pastor, Rev. Bernard Lloyd, in March 1985. Rev. Lloyd led the congregation in the physical, educational and spiritual expansion of the church. During Rev. Lloyd’s pastorate, the church grew in membership and in spirit. After nine years of laboring in the vineyard and being led by the Holy Spirit that his work at Bethlehem was complete, Rev. Lloyd submitted his resignation on December 26, 1993. 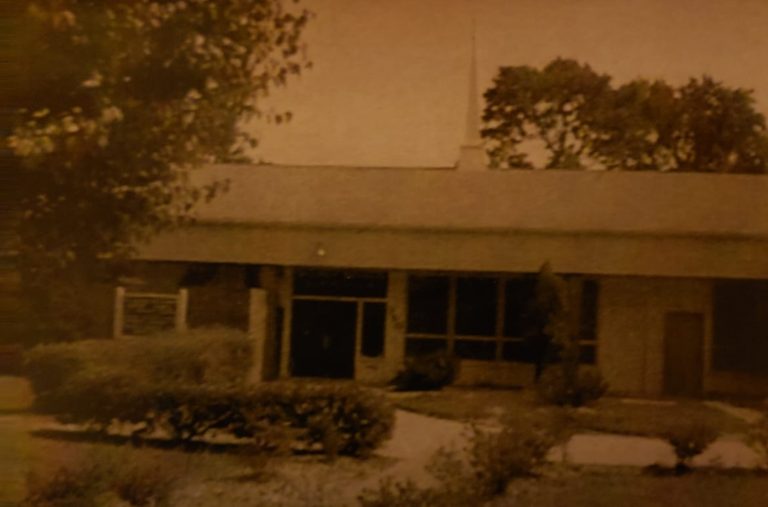 On March 12, 1995, Pastor Donnell L. Charity became the third pastor of GBCA. Pastor Charity contributed to the spiritual growth of the church as he came with a vision of prosperity and growth. Under his leadership the church grew. The name of the church was changed to Greater Bethlehem Christian Assembly (GBCA) on April 2, 2002. In 2007, Greater Bethlehem experienced a shift with the departure of Pastor Charity, and thereafter Pastor John Young of Empowered Believers Christian Learning Center was called to oversee GBCA during this time of transition.

As we celebrated the 29th Church Anniversary at GBCA, we gave thanks to God for sending a shepherd after His heart in the name of Rev. Dr. Phillip Lucas. On December 16, 2008, Dr. Phillip Lucas was officially selected to pastor GBCA with almost unanimous approval. He was installed as the fourth Pastor of Greater Bethlehem Christian Assembly on the 19th day of April 2009. Under his leadership, GBCA embraced organizational efficiency, technological innovation, administrative efficiency, and a heart for missions abroad and leadership accountability. Our mission is, “To be a lighthouse for God, a change agent for the Kingdom and a means of displaying the truths of God in operation.” We celebrate 40 years of God’s faithfulness, singing,
“We have Come this Far by Faith.”

We desire to be a lighthouse for God, a change agent for the kingdom, and a means of displaying the truths of God in operation.